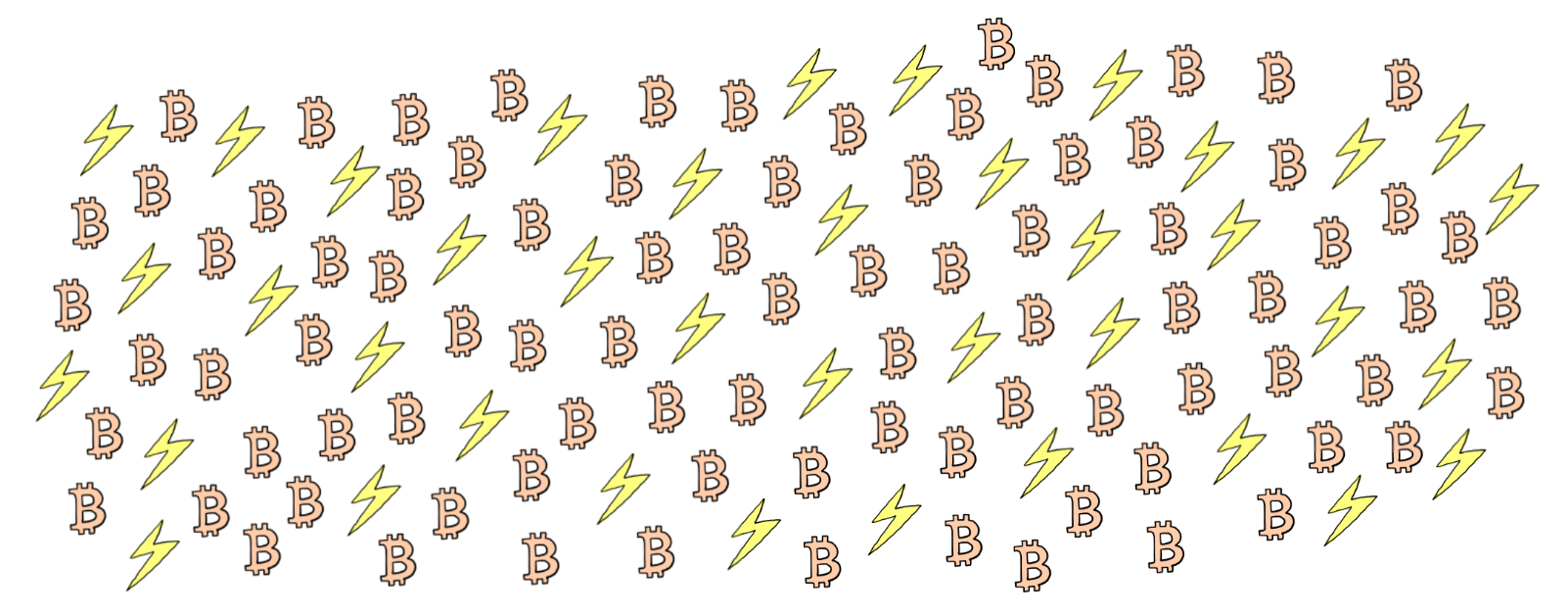 What is a channel?#

To create a channel we need to somehow get this initial funding channel on-chain. How this is done can be gleaned from BOLT2 but I will go through my understanding of it here. The following screenshot is from the bolt and shows the various messages sent between two nodes during channel creation. I will go through each of these. 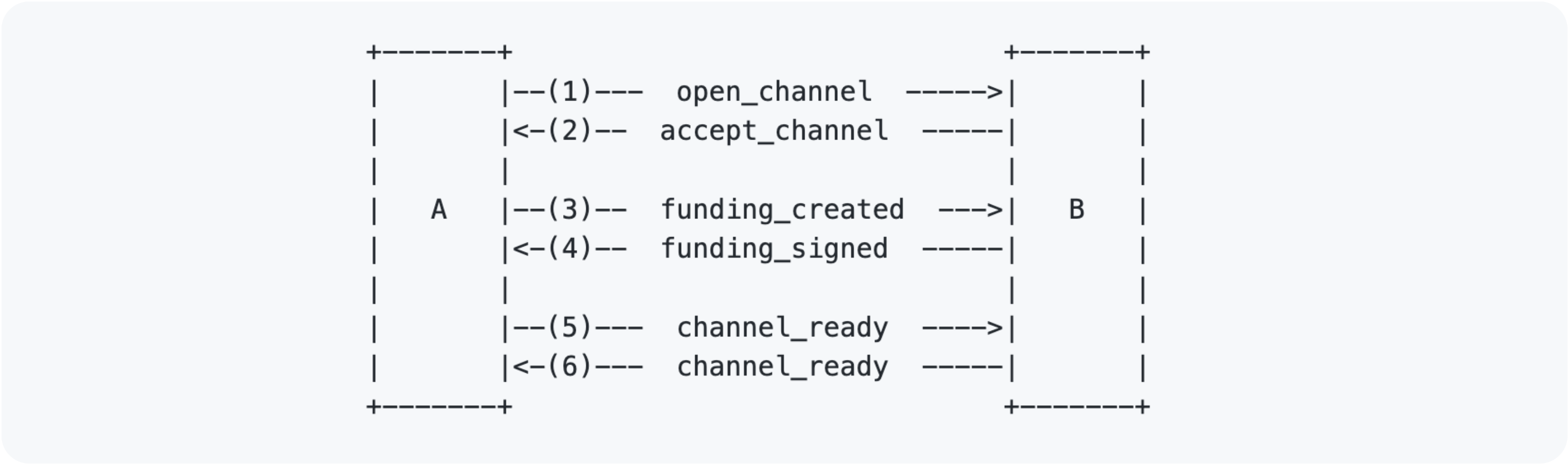 The funding transaction for a channel between Alice and Bob is simply a transaction that has an output of the following form:

Where <pubkeyA> is the Alice’s public key and <pubkeyB> Bob’s. Currently in the Lightning Network a channel is always funded by one side. So in our example lets say that Alice wants to open, and hence fund, the channel. The question is: how does she do this? Can she simply just send funds to the above script? No she cant because there is a chance that Bob might disappear and never be around to sign any transaction that attempts to spend from the funding transaction and this would mean that Alice’s funds would be stuck in this UTXO forever. Let’s go through each of the messages shown in the above diagram to see how it is done then.

Alice sends this message to Bob to indicate that she wants to open a channel with him. This message includes various details regrading Alice’s requirements of the channel but the important one is the funding_pubkey. This is the public key that Alice intends to use as her public key in the funding transaction script.

If Bob is happy with the terms that Alice has put forward in her channel offer, then he can send back the accept_channel message which also contains some of his requirements along with the funding_pubkey that he intends to use.

If Bob is happy then he can send Alice a funding_signed message.

This message will contain a Bob’s signature for Alice’s commitment transaction.

Both parties will be monitoring the blockchain at this point waiting for the funding transaction to be confirmed. Once each party sees it, they will send the other party the funding_locked message which contains the channel ID of the channel.

The channel is now open. YEET!